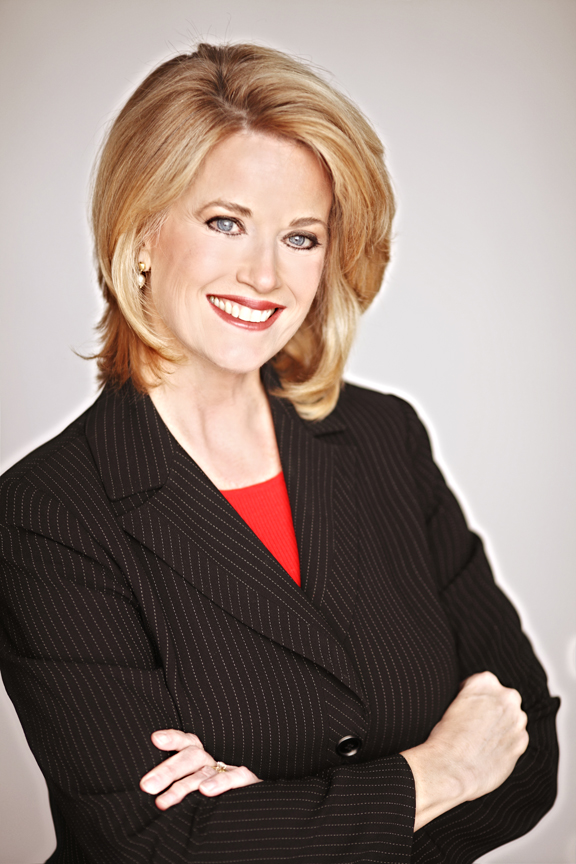 Jane Robelot is a nationally acclaimed television news correspondent and anchor.  The highlight of her professional life was anchoring for CBS News from 1995 through 1999.  She was co-anchor of “CBS Morning News”, and later anchor of “CBS This Morning”.  While at CBS News in New York, Jane won two national Emmy awards for journalistic excellence, and a national Emmy nomination.  She covered some of the most important events of that time, including the Oklahoma City bombing, the death of Princess Diana and Pope John Paul II’s historic visit to Cuba.   She interviewed such newsmakers as President Bill Clinton and First Lady Hillary Rodham Clinton, Evangelist Billy Graham, non-fiction authors Bob Woodward and Carl Bernstein, fiction writers Nicholas Sparks and Patricia Cornwell… numerous actors including Rene Zellweger, Antonio Banderas, Jeff Bridges and Cuba Gooding Junior.  Jane even found herself learning to bake cookies and iron shirts with Martha Stewart!

After beginning her career in radio at WCCP-AM and WFBC-AM/FM, Jane moved into television with WSPA-TV in Upstate, South Carolina.  Her career took her to WCAU-TV in Philadelphia, and on to CBS News in New York then WGCL-TV in Atlanta, Jane is now back in her hometown of Greenville, South Carolina.  She and  her husband, Mario DeCarvalho, have started their own production company, Carolina Zoom Productions.

Jane is a contributing reporter for WYFF-TV in Greenville. She also enjoys a variety of special projects such as co-hosting the Florida Citrus Sports parade in Orlando for the past five years.  She’s moderated a panel discussion for the World Bank at their Washington, DC headquarters, and served as emcee for various prestigious organizations, including the “Carpet Awards” by Portman and Associates in Atlanta.

Clemson University gave Jane a great start in media, though she earned her degree in Economics in 1982.  She worked for Bob Bradley and Tim Bourret in the press box for football games and learned that radio and television were definitely for her!  Jane is a very active alumni of Clemson, serving on the President’s Advisory Board, and the Board for the Center for the Visual Arts.

In addition to her many jobs reporting, anchoring, consulting and hosting, Jane is the co-host for the Christian radio and television ministry of Dr.  Michael Youssef, “Leading The Way”, out of Atlanta, Georgia.